EeMAP: High Visibility in the Press and at International Events

We are delighted to share that the EeMAP project is starting to attract attention in both national and international press thanks to efforts of the EeMAP consortium partners and their respective members and contacts to promote and disseminate the Project and its first major findings in relation to the financing of energy efficiency and all of the relevant components of that.

On 15 November 2017, the Financial Times cited the project in an article on the growing green bond market, noting that EeMAP “could further boost green bond issuance by banks, by providing them with a larger pool of green assets to fund.” Following the launch of the EeMAP technical reports at the Irish Green Building Council’s 26 October 2017 Conference on Housing, a 5 November 2017 Irish Times article on why quality housing matters noted that the EeMAP project “could be the carrot that convinces both home buyers and sellers” of the merits of greener buildings. Additionally, the lead article Brüssels macht Druck, published in the Immobilien & Finanzierung (number 21 – 2017), considers EeMAP as a first preliminary positive step forward for a deep renovation of the building stock.  On 30 November EeMAP was mentioned in Il Sole 24 Ore – Casa as a market-led initiative focused on the design and delivery of “green mortgages” and on the  improvement of the energy efficiency of buildings. Finally, a video interview featuring Luca Bertalot, EeMAP Coordinator, highlighting  the main challenges of the initiative, was published on Bancaforte.it, an Italian website addressed to banks and financial organisations. A video filmed for Belgian tv station, KanaalZ, to mark the first EeMAP National Roundtable in Belgium on 15 November and featuring Luca Bertalot will be televised shortly and will also be available in due course on the EeMAP website.

Astana, July 24, 2017: Clean energy solutions for the buildings of the future

EeMAP is not only attracting attention from journalists, but the EeMAP consortium has also been invited to present the initiative at several high-profile events on climate issues, such as the EU Energy Day at Expo 2017 in Astana on 24 July and COP23 in Bonn on 9 November.

A video filmed for Belgian tv station, KanaalZ, to mark the first EeMAP National Roundtable in Belgium on 15 November and featuring Luca Bertalot will be televised shortly and is also available here

The forthcoming international events where EeMAP will be promoted and disseminated are One Planet Summit and its side events in Paris on 11 and 12 December. The Summit is being organised by the Office of the Presidency of the French Republic and aims to mobilise the international community, private players, the financial sector, local governments, the research community and civil society to step up the fight against climate change, focusing on two main priorities: reducing greenhouse gas emissions and protecting people from the effects of climate change.  This is a unique opportunity to further disseminate the EeMAP initiative: Follow us and stay tuned! 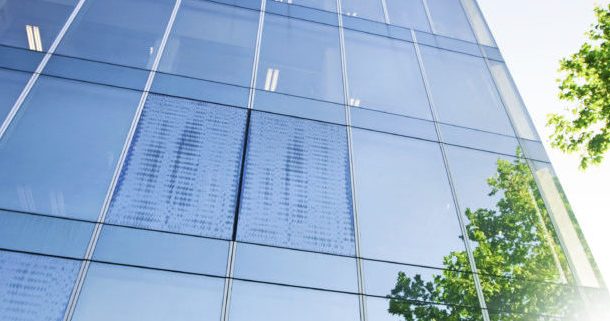 EeMAP White Paper: How to Spark a Market in Green Mortgages
Previous Article

Why Retail Banks should get involved in the EeMAP Initiative?
Next Article