For the purposes of the Pilot Scheme, 37 European banks (see list below) have committed to test the implementation of the final energy efficient mortgages framework, also being launched today, into existing product lines and processes, prior to an anticipated roll-out of an energy efficient mortgage product in the future. These banks will be joined in the Pilot Scheme by 23 other supporting organisations (also listed below).

The energy efficient mortgages framework is the result of extensive consultation of major stakeholders and includes valuable feedback gathered during a series of national roundtable events with banks, building energy performance experts, property valuers and utilities.

In addition, during the Pilot Scheme, lenders will be encouraged to report data relating to energy efficient mortgages for the purposes of analysing the impact of energy efficiency on credit risk. In this way, the Pilot Scheme will respond to the recently published Action Plan on Sustainable Finance in which the European Commission has committed to investigate the feasibility of incorporating sustainability considerations in the prudential framework, also taking account of market evidence. This data collection and analysis exercise will be supported by a robust data infrastructure, the design and deployment of which also falls under the Energy Efficient Mortgages Initiative umbrella.

The Pilot Scheme is expected to last at least two years. Lessons learned during the course of the Pilot Scheme will feed back into the framework, with a view to optimising its relevance and therefore implementation, and ultimately supporting the origination of an energy efficient mortgage product.

“This initiative is intended as a clear response to the call for concrete market action to support the Capital Markets Union, growth, financial stability and energy efficiency agendas. The large number of organisations participating in the pilot scheme currently represent 45% of the European outstanding mortgages which amounts to 21% of European GDP. More importantly, the significant critical mass that these pioneers constitute underlines the willingness of the market to take action and to play a pivotal, potentially game changing role, in supporting the European Commission Action Plan on Sustainable Finance, by designing common, multi-stakeholder market best practices. After many months of preparation and extensive consultation of relevant actors, the pilot scheme will provide real business responses to the challenges of designing a market framework for energy efficiency financing and supporting the EU’s transition to a more sustainable future. Much effort has been dedicated to this initiative by and across a number of sectors, and we are therefore excited that the major European lenders from a wide range of jurisdictions have recognised the importance of the Initiative and have committed to road-testing it”.

The Energy Efficient Mortgages Action Plan (EeMAP) Initiative – led by the European Mortgage Federation-European Covered Bond Council (EMF-ECBC), Ca’Foscari University of Venice, RICS, the Europe Regional Network of the World Green Building Council, E.ON and SAFE Goethe University Frankfurt–  aims to create an energy efficient mortgage through which homebuyers are incentivised to improve the energy efficiency of their building or acquire an already energy efficient property by way of favourable conditions linked to the mortgage. The cornerstone of the initiative is the assumption that energy efficiency has a risk mitigation effect for banks as a result of the impact on a borrower’s ability to service his/her loan and on the value of the property, a correlation which the EeMAP Initiative will seek to substantiate.

The Energy Efficiency Data Portal & Protocol (EeDaPP) Initiative – led by European Mortgage Federation-European Covered Bond Council (EMF-ECBC), Ca’Foscari University of Venice, CRIF, European DataWarehouse, Hypoport, SAFE Goethe University Frankfurt and TXS  – aims to design and deliver a market-led protocol, which will enable the large-scale recording of data relating to energy efficient mortgage assets (loan-by-loan), via a standardised reporting template. The data will be accessed by way of a common, centralised portal, allowing for continuous tracking of the performance of the energy efficient mortgage assets, thereby also facilitating the earmarking of such assets for the purposes of energy efficient bond issuance. 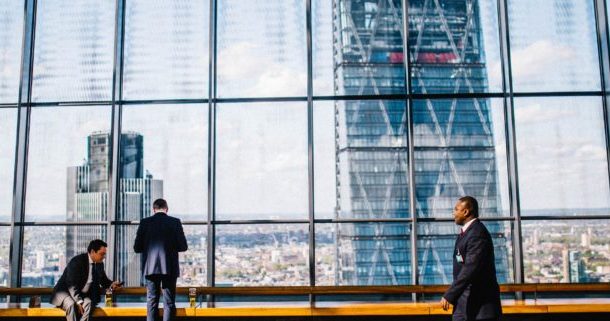 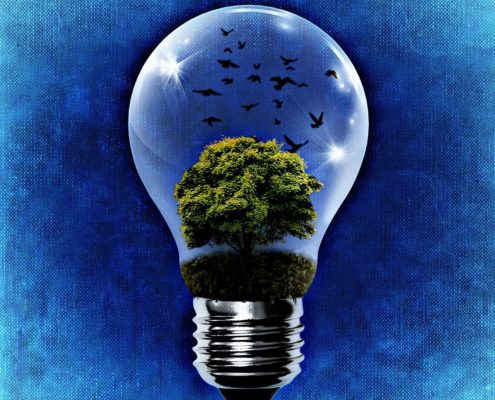 Energy Efficient Mortgages Initiative: The Dawn of a New Asset Class?
Next Article